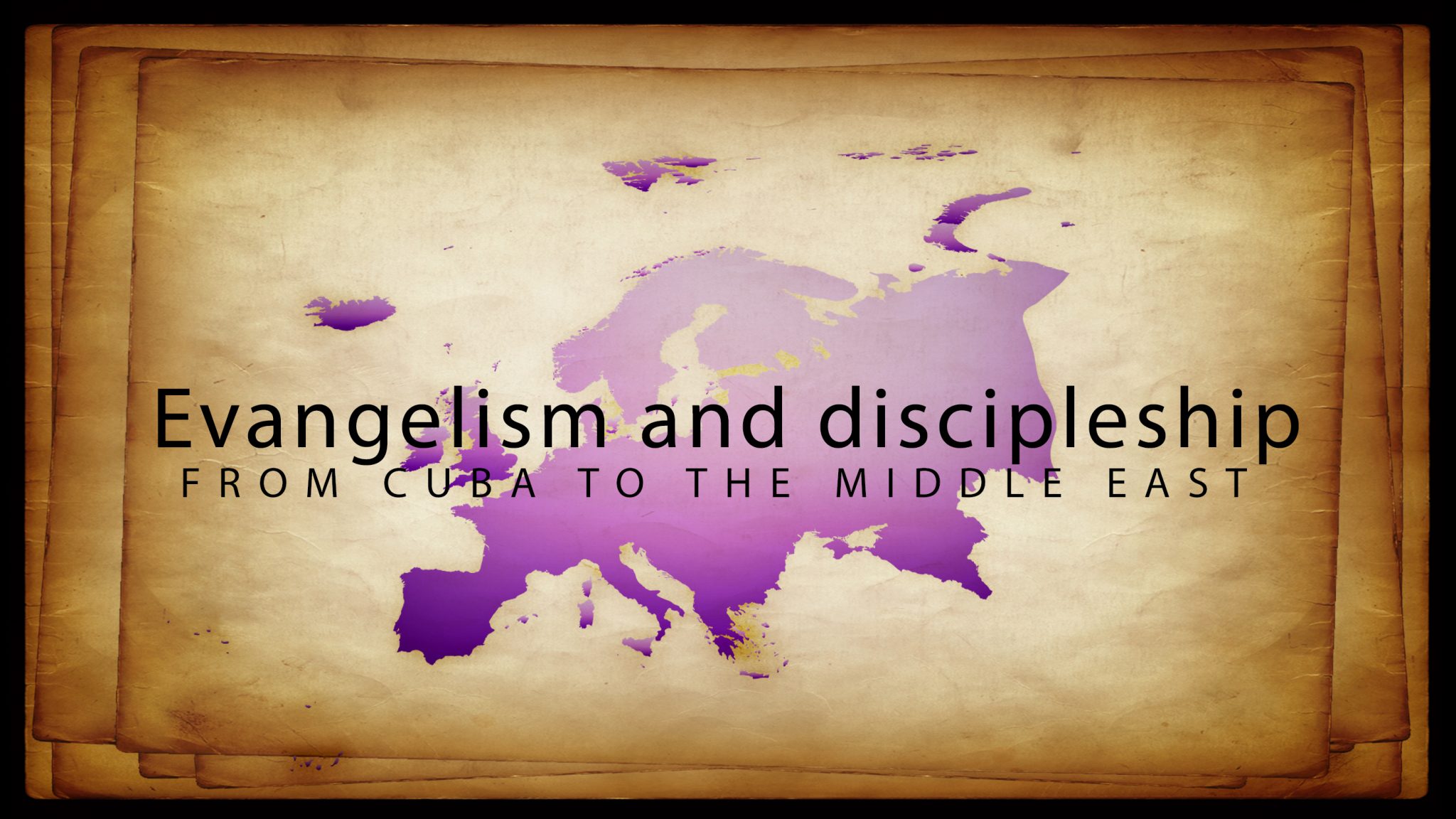 I was really struck by the story of a lady hitchhiker.
I’m sitting in the front seat of the car and Miguel, one of the Cuban nationals, is in the back. He’s the one evangelizing to the individuals when we pick them up. We picked up a couple of gals and as we’re driving Miguel begins speaking Spanish to them. I’m just holding the camera up and trying to do my job as a producer.
At the beginning, I could tell they were clearly skeptical. They didn’t want to hear what he had to say. At one point he pulled out my iPad. He started playing the story of the woman at the well. Suddenly, they’re interested. They are excited about hearing whatever he has to say because they’re watching it on the screen.
The woman at the well is a segment of the gospel account that reaches people who are marginalized, who are not on the top of their game, who have issues in their life. Jesus came to love people with issues in their life.
When she got out of the car, I asked Miguel, “So tell me what’s the story, what happened? what happened? I want to know, I want to know!” He said, “She was watching it. When she sees the woman at the well talk to Jesus and Jesus says you have to keep coming back, but what I give you is eternal life. I give you Living Water. She said, ‘If I was that woman at the well I would want the water He’s talking about. I would want what He’s talking about.'”
Miguel was able to use that as an opportunity to segue into sharing his faith.
Learn more about Today With God from Josh…
You can watch Today With God right here on IBN Television.